“If the entire event of 2012 were to be drawn symbolically, it would look very much as this:

The green area are the ‘Worlds’, both this one and the one to come. The violet symbol (which is also reminiscent of the Orion/Osiris constellation) is the symbol of the merging of the two ‘worlds’. The blue circle denotes the center-point between the two world ‘patterns’ known as ‘Chaos’ where nothing seems to have any order or design at all. This point, we believe, is 2012. The blue line is the direction of linear Time as we travel through into a new world and of course, 11:11 is the symbol we are all familiar with.

From the onset, 11:11 is a sign of eminent change, or more precisely, it is a point within the change itself – the point of Creation. It is a symbol which announces that you are currently at a crossroad between the place you have been and the place you are going. On the one hand, it is a symbol of Chaos – that which is not what it once was but not yet that which it will be. On the other hand it is a symbol of balance and perfect symmetry. It is up to us to sustain that peace and balance as we shift through the chaos into something new.”

The Mayan Calendar is said to end at 11:11 Universal Time. 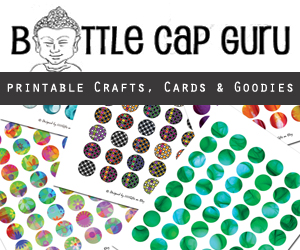 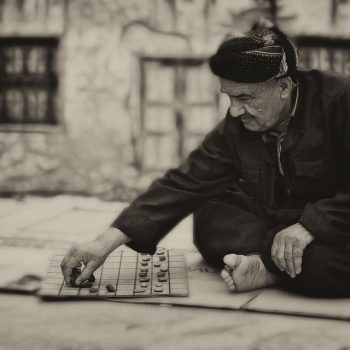